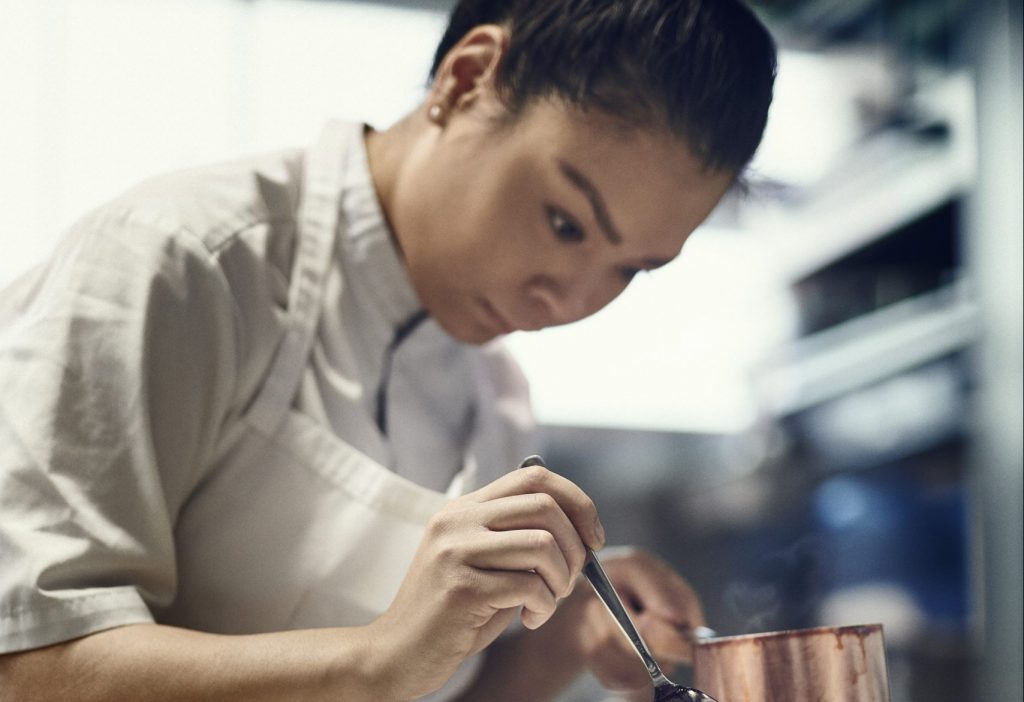 In March, the world celebrates Women’s Day. When it comes to gender equality, Iceland has a long history of breaking boundaries. From the world’s first female elected head of state, Vigdís Finnbogadóttir, to the 1975 women’s general strike, which continues to inspire the world.   The Icelandic Culinary Team actively works towards gender equality in […]